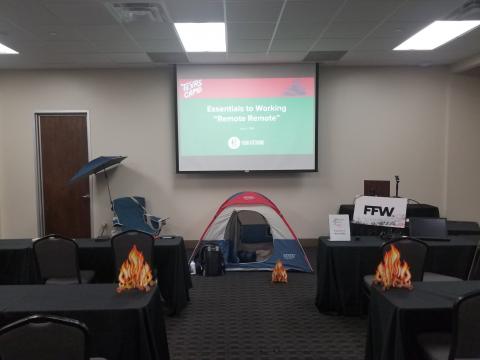 I'll be honest, I've never been a great mac fan-boy. In fact, I'm pretty sure that after my current macbook pro dies, I'll stick with a great PC that has all linux tested hardware and just use Ubuntu. It's not because I hate Mac. I like it quite a bit actually. It's because it's so damn expensive! With that said, I found this awesome looking iMac that was manufactured back in 2002, and their designs are cute and sleek. Unfortunately, It had the pervious user's password still on it. What do I do?!?

Here's the machine (actually the 17 in version):

Techincal Specs: (modified from the original slightly) As you can tell this wasn't the end all of Macs. I know some tablets that have faster processing speeds than the G4 does, but again, it was so darn cute!

Now to the Meat

So you can get a full list of start up keys, most of them I had never used before. Mostly, I imagine, because my MacBook Pro never seems to break. Must have been a good year. I've got a lot of the bells and whistles too, and it better be good for the $3,300 I paid for it.With that said, this computer was free to play with. My father-in-law actually paid $20 for it, but hey, whatever. So to get into a Mac, it's easy as pie! I found the answer with a google which lead me to Kioskea.net, which has a couple of different ways to do this, but I followed the first one, which was to make Mac think we needed to "Finish Setup", where it makes you a new user and restarts. With that said, you can do ANYTHING with root access, which surprises me it's so easy to get to. A simple ⌘ + S at bootup will give you complete power over everything Mac. I guess the same is true with Ubuntu and the recovery console, but it just astounds me. This also means you can do other unixy things like change passwords and remove keyrings and what not.

So now I have a clean new (old) iMac. It runs as fast as a heard of sloths across the jungle, but it's a good "net" machine that my father-in-law thought about adding to his collection of antiques he has at BKE, his computer repair shop here. So go see the iMac that was saved by ⌘ + S, or feel free to leave your interesting successful Mac salvages in the comments.
mac
computer repair